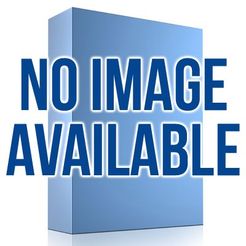 In Temporal Trade, with one of eight scenario's to choose from, the game is begun in the past time frame and players may elect to purchase businesses and improve upon their business with the purchase of business facilities or stores in the past. However when one player lands upon a "Pier" space and meets the conditions required on the pier space, the player may enter in to a path of contiguous spaces leading into the interior of the game board which intersect at a central space entitled the "Temporal Time Ship Space" or time portal wherein the entire game, if that player so chooses, is transported into the future and all costs and expenses automatically change for all players. Of course, a second player, upon arriving at the "Temporal Trade Time Ship Space", may elect to transport the game values back into the past phase tense. The goal is to avoid bankruptcy where in you would be eliminated from the game, but to become the richest or last player who has accumulated the greatest wealth, including the value of businesses, property, and cash on hand over the game playing period.