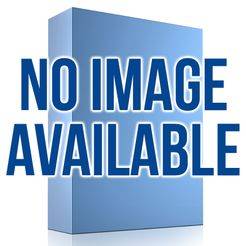 The board contains 6 straight grooves running towards the centre and one going round the outer edge. (This outer edge groove is used only for the 12 balls at the start of the game). The game is played in the straight grooves in which the balls run down and are stacked. The object of the game is to have 3 balls of your own colour stacked one on top of the other in a groove. Two players each have 6 balls in their own colour. Each in turn places one ball in one of the six grooves. You can stack on top of your opponent's as well as your own balls. But no more than 3 balls are allowed in any one groove at this point. When all 12 balls have been placed, the players take it turns to move one ball from one groove to another: now there can be up to four balls in a groove. You can only move one ball in your own colour and only if it is lying alone in a groove or uppermost in the groove, i.e. nearest the centre of the board. It is NOT counted as a move, however, if by moving a ball to another groove it happens that the balls in this groove are of the same number and in the same colour sequence as in the old groove before the ball left it. A player has lost the game if he or she has no possibility of moving.