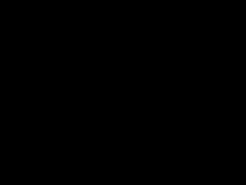 Kanchis Arena is a self-production effort from designer Matias Michelan of Argentina who reached us in the last Giochi Sforzeschi 2004, where a Self-production Area was coordinated by Angelo Porazzi. The game is a battle among two-six fighters on an hexed arena, they can get points both conquering the treasures hold in the towers or fighting the other players. Balancing these two choices, brings you to victory. See this game on 2004 section and on Kanchis Arena section on the website www.warangel.it