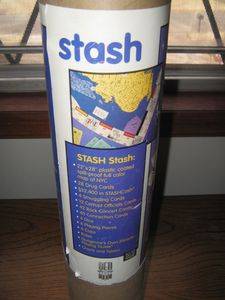 From the same people who brought the politically incorrect Dog Eat Dog comes an even more politically incorrect game of drug selling. You and up to 4 other dealers travel around a Monopoly looking outer track buying drugs and picking up the ever present action card. In this case it is a rock concert card. You buy drugs (properties) and then you can enter the inner map which is a representation of New York neighborhoods in an attempt to sell them. The more money you make selling drugs the more you can skim off some of the drugs to get high on. Getting high gives you karma points but beware the bad trips. If you gain 40 karma you win. The game is actually very involved and not just a different version of Monopoly. Believe it or not it comes from the same people who brought us Blue vs. Gray the civil war card game.